[KETO] Just How Important are Carbohydrates for Athletes...Really? 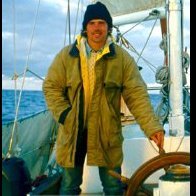 Everybody needs to do what works for them, so I agree with you on that BUT sometimes you have to make sacrifices and change bad habits as hard as it may seem.   Eating cake and drinking beer

Sorry, I have no tolerance for people who’s only desire seems to be to disrupt threads with mean-spirited, inflammatory remarks. 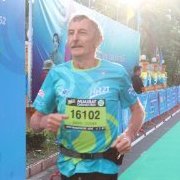 Congrats. ! Two weeks is much too short to come to any conclusions concerning athletic performance, which is why many studies purposely are timed for four weeks only, thus coming up with inaccura