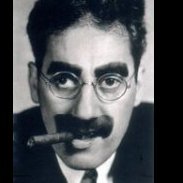 So if and and and then why would there be ?   Under all these above conditions PLUS the fact that millions of workers have lost their jobs while inflation

Wow worse then expected, who would have thought that!

Which country, at this time has a stronger economy than Thailand? most other countries are in far worse shape and have pledged billions to keep their populations from starving, Thailand has set up a f