Expat in Koh Samui Prison on drug charges, nearly $3,000 raised to get her out 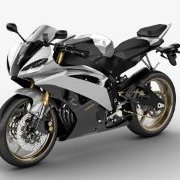 The package was intended for someone else. As it's written on it. Let's not engage in wrongful arrests. That's a criminal offence these days.  The fact that she signed it simply proves that the p

My next load of crack cocaine I will have delivered to my house in someone else's name...if in the event it is detected I am innocent as wasn't my name on the package...life's not that simple...

Seems you just discovered the weak spot in her case. Some of us actually know what farang teachers get paid. Wonder if she's got a work permit for the restaurant? Obviously the cops k