the Bank of Thailand says it is 20% so I'm going with that.

20% may be the figure they are attributing to tourism, however they define that, but there is a conveyor belt that, in rotations of several years, delivers Western money far deeper into the heart of t 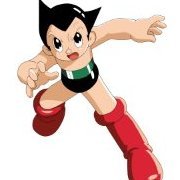