Registration with the British Embassy 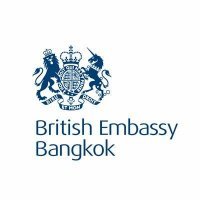