Thailand plans to allow foreign tourists to quarantine in resorts 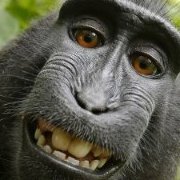 And empty is how it will stay with half-baked ideas like this. 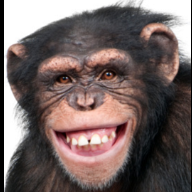 So other countries with less than 1% vaccinated? That might be difficult, everybody is way ahead...