Thailand road carnage: Nearly half of all bikers don't have a licence - almost two dead PER HOUR

By rooster59,
March 27 in Thailand News

I'm not sure that having a licence makes very much difference when it's the mind-set that is in need of adjustment! 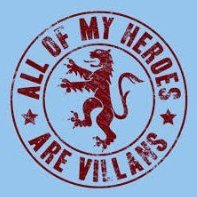 The problem here is that owning a license makes you legal. However, it by no means makes you a competent rider/driver. The licenses aren't really worth the plastic they are printed on. 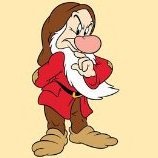