Is police harassment in the Thong Lo area still a problem?

By edwardandtubs,
April 14 in Bangkok

Free advice: Omit the area, if you look/behave like a drug user (or are one) and you will not be harassed... 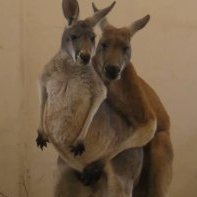 Yes, better to avoid this place, as it is full of Covid right now. And once  the cluster<deleted> will be resolved the police will be out with a vengeance, getting compensation for the lost busi

Some of my Canadian friends are fond of clubbing, but unfortunately the number of baby-seals in Thailand is rather limited. 🤪