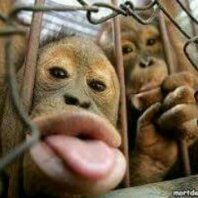 By hotchilli,
May 6 in Q&A, Ask the Consular Team