Why would anyone want to visit the Philippines? 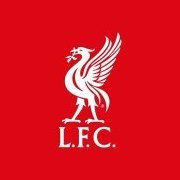 Why? Delightful people. Warm welcome everywhere. None of the surliness so common in Thailand these days. Easy communication in English. Wonderful scenery. Gorgeous beaches. Low prices. Why not? Scruff

I too am well travelled throughout Asia.I was going to retire to Thailand having been there numerous times over the last 20yrs for varying lengths of stay. However I have ended up retiring to the Phil

I lived in Barrio Barretto,Olongapo for 15 years. Violent crimes happen frequently, but I have only been hijacked on a jeepney once....late at night. Darn thing sped up and left town, with only me in